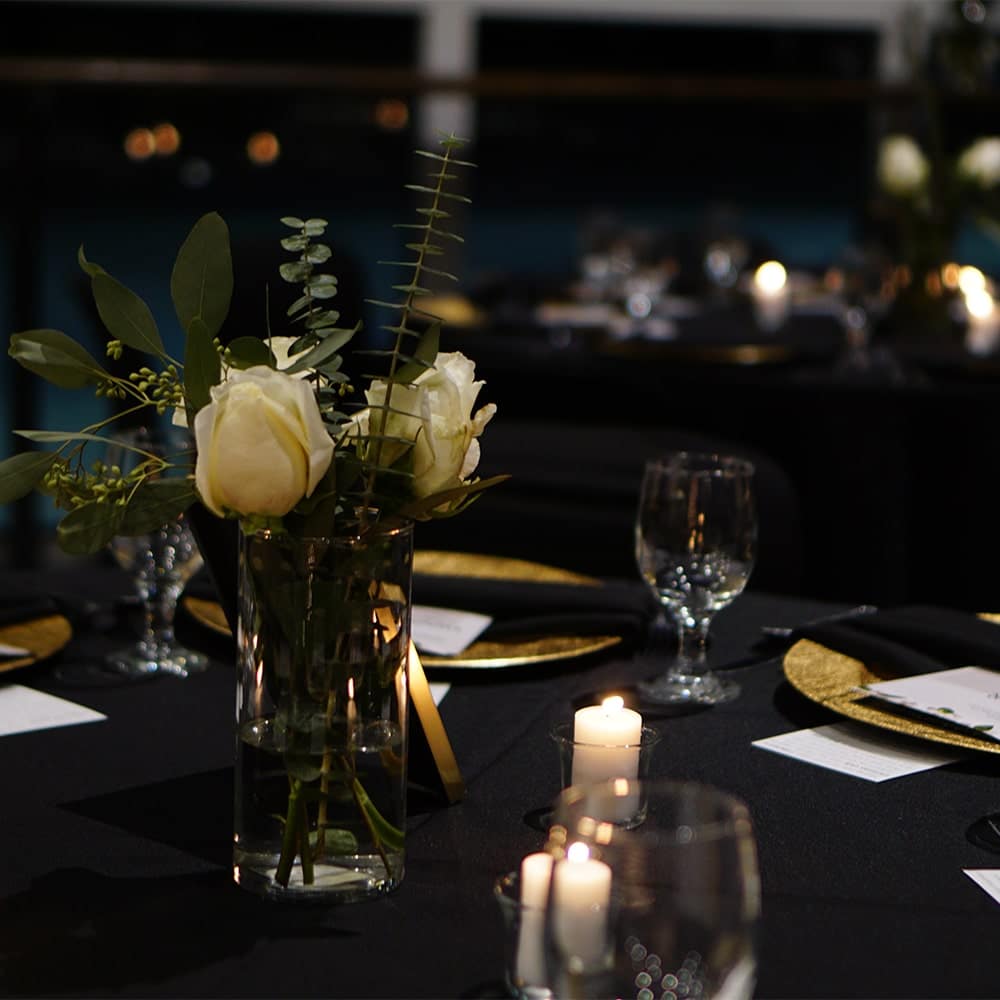 We live in a unique moment in history. More than ever before the Gospel of Jesus Christ needs to be preached here locally and around the globe. We believe that students and leaders are being used by God to speak boldly and to give generously to advance the Kingdom of God. Through the ministries of Speed the Light and Youth Alive we are able to bring hope to all ages, people groups, and generations. The torch of the Holy Spirit will be carried on to the next generation.

You are invited to join us for the 2022 Missions Gala where we will say thank you for partnering with STL and YAFL in this fight. Together, we will be touched by incredible stories, challenged to reach the lost, and we will celebrate what God will accomplish this year.

This gala is our annual charity gathering. Every church or supporter that has given $1,000 to STL or YAFL will receive 4 FREE tickets to attend.  Additional tickets are available for $50 per person. Come prepared to have a special night out, which will include a dual entrée plated dinner and a powerful speaker who will inspire us all.

Please be advised that seats are limited. Do not hesitate to RSVP.

We're sorry, but all tickets sales have ended because the event is expired.

Chaunté Lowe lives a life of determination perseverance and strength. Not only is Lowe a mother of 3, a wife, and a finance professional; she is an American athlete who competes in the high jump. A four-time Olympian (2004, 2008, 2012, and 2016), the 2008 Olympic bronze medalist, the 2005 World Championship silver medalist, and the 2012 World Indoor gold medalist.

When speaking, she is true to how she performs. She is animated, entertaining, and humorous. She dances and plays to the crowd as she shares her stories of beating impossible odds, time and time again. She possesses the ability to keep the group engaged and hanging on her every word or jump. Those who get a chance to encounter her leave inspired and motivated. Her infectious personality is electrifying.  You can’t help but leave an interaction with a winning, “I can do ANYTHING” attitude. 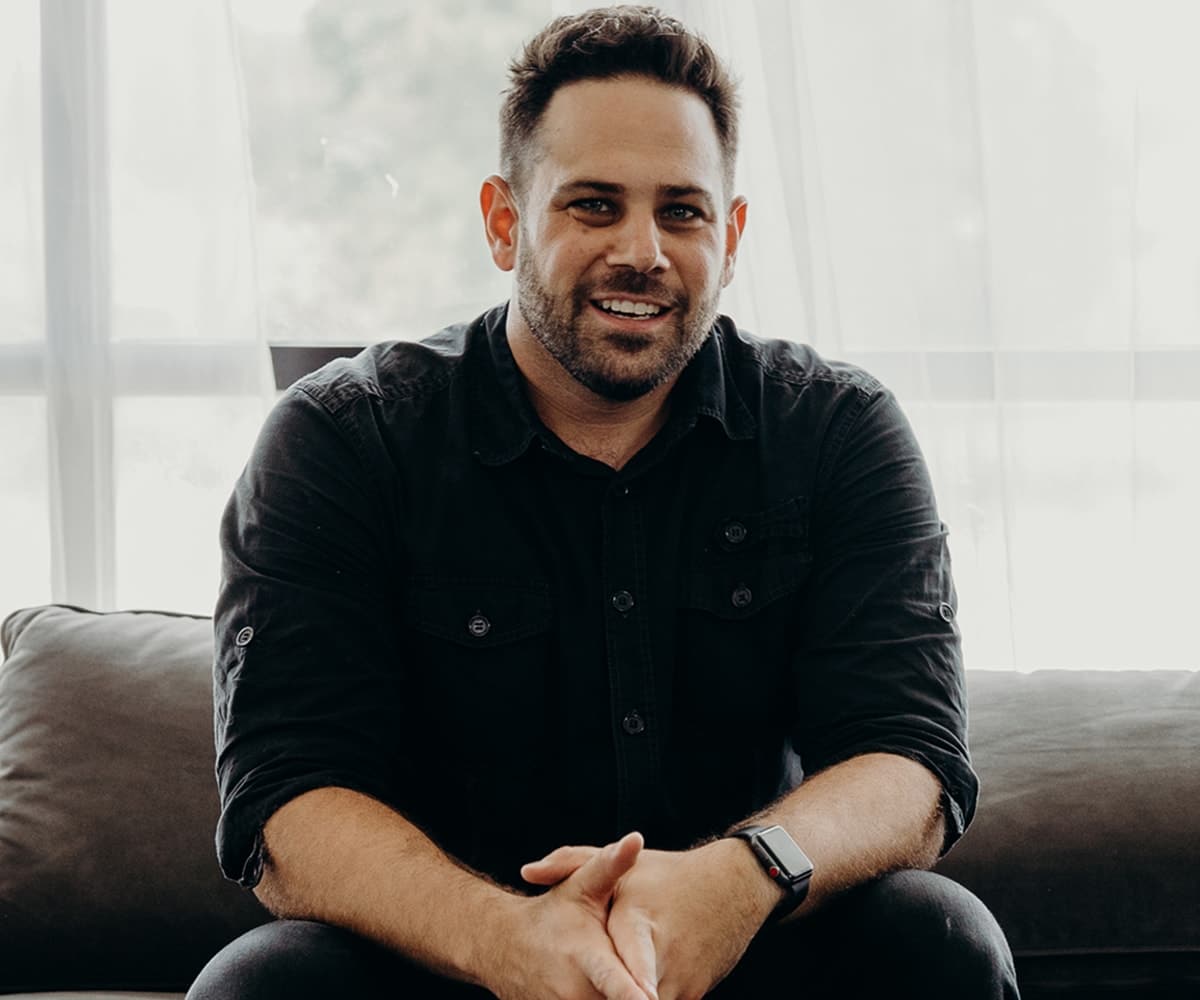 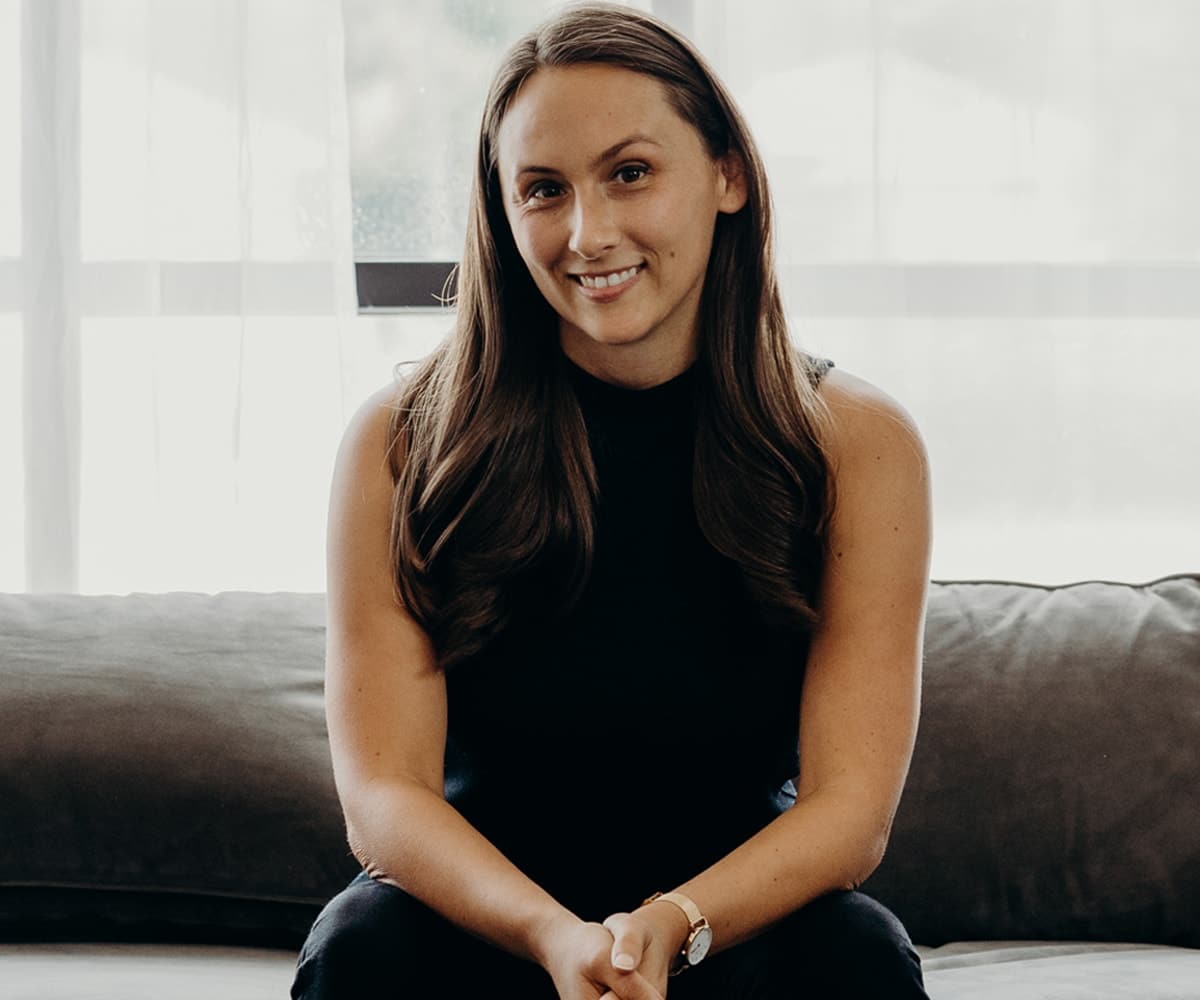